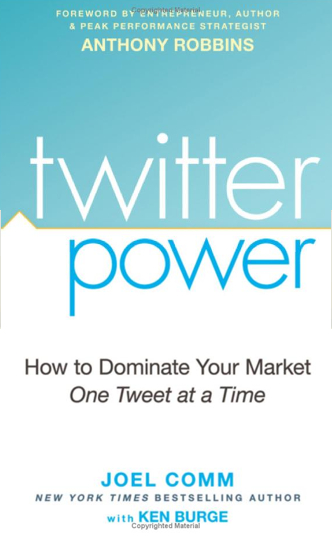 In all of my spare time, I’ve been reading the various texts that keep coming out about social media. The latest was Joel Comm’s Twitter Power. For me, it is getting hard to be have a balanced perspective about all of these introductory social media books. My current point of view is that most of them don’t share enough detail to be useful and only skim the surface. Think of these texts as a starting point – and little more.

Twitter Power only slightly exceeds those expectations. Like many, I’ve been slow to adopt Twitter and hoped to have this book open my eyes to all of the possibilities that it represents. As a current Twitter user, it didn’t take me as far as I had hoped. However, if you’ve never used Twitter and truly don’t get it, then this book may is for you, and may proved to be a useful tool in helping you get started. Check it out online at http://tinyurl.com/qmzwq8.

I wish the author had dedicated more space and attention to the “Beyond Twitter.com” section of the book. He touches on several of the applications that work hand-in-hand with Twitter (twitthis.com, twitPwr.com, tweetdeck.com,tweepbeep.com, etc), but gives very little detail. It is left to the reader to explore these various applications (definitely do it!).

In the end, reading about social media is okay, but you need to dig in and get involved. Experience it for yourself. Test drive the applications and platforms. And see how they work together.

Other books about Twitter? There are a ton of them. Here are a few you can find on Amazon.com:

All a Twitter: A Personal and Professional Guide to Social Networking with Twitter by Tee Morris (Paperback – Jul 10, 2009)

Everything twitter – From Novice To Expert: The Unofficial Guide to Everything Twitter – THE BLUE BOOK (Black & White Edition) by Monica Jones and Steve Soho (Paperback – April 28, 2009)

Twitter Tips, Tricks, and Tweets by Paul McFedries and Pete Cashmore (Paperback – May 11, 2009)

Twitter Revolution: How Social Media and Mobile Marketing is Changing the Way We Do Business & Market Online by Warren Whitlock and Deborah Micek (Paperback – Nov 11, 2008)

twitter means business: how microblogging can help or hurt your company by Julio Ojeda-Zapata (Paperback – Nov 14, 2008) 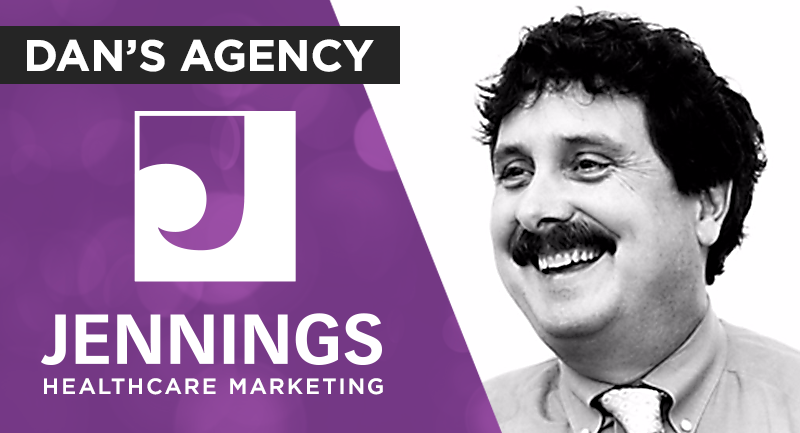 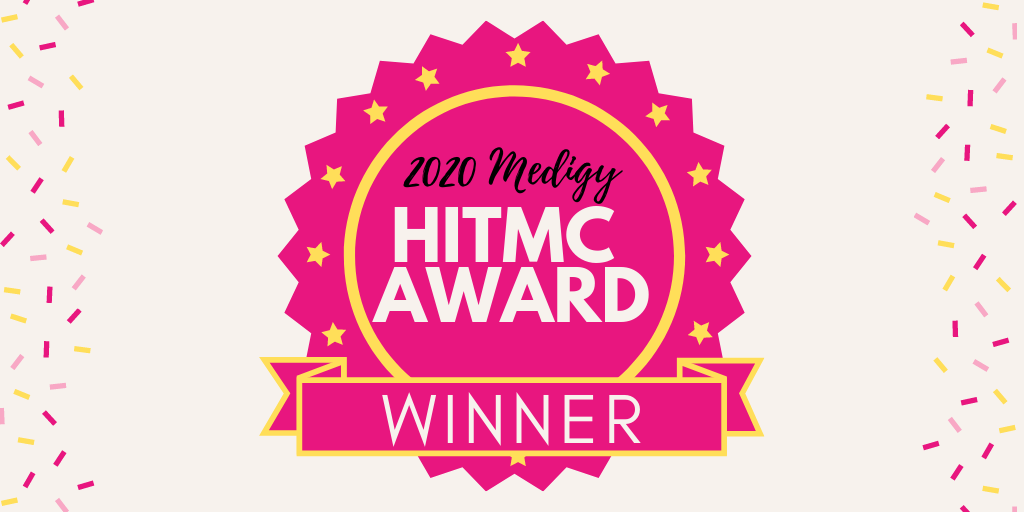 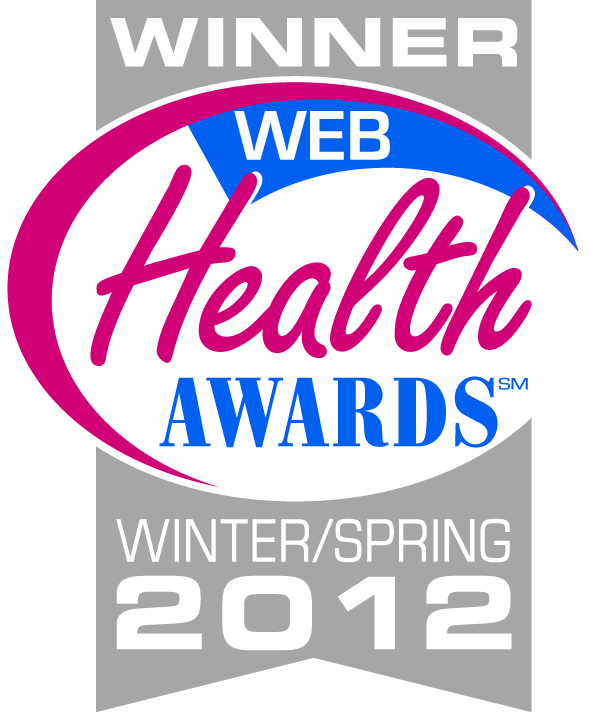